Warning: Use of undefined constant FLYWHEEL_PLUGIN_DIR - assumed 'FLYWHEEL_PLUGIN_DIR' (this will throw an Error in a future version of PHP) in /home/316961.cloudwaysapps.com/kzgkgkngvf/public_html/.fw-config.php on line 11
 About the tutor and creator of the workshop 
Warning: count(): Parameter must be an array or an object that implements Countable in /home/316961.cloudwaysapps.com/kzgkgkngvf/public_html/wp-includes/post-template.php on line 284

My name is Piccia Neri and I am a graphic designer and creative director based in London, with an academic background as an art historian, which has brought me to work with museums and cultural institutions all over the world. Amongst them are household names such as National Gallery, Tate Liverpool, British Council, Centre Pompidou and many more. You can visit my website if you are interested in finding out more about my work. 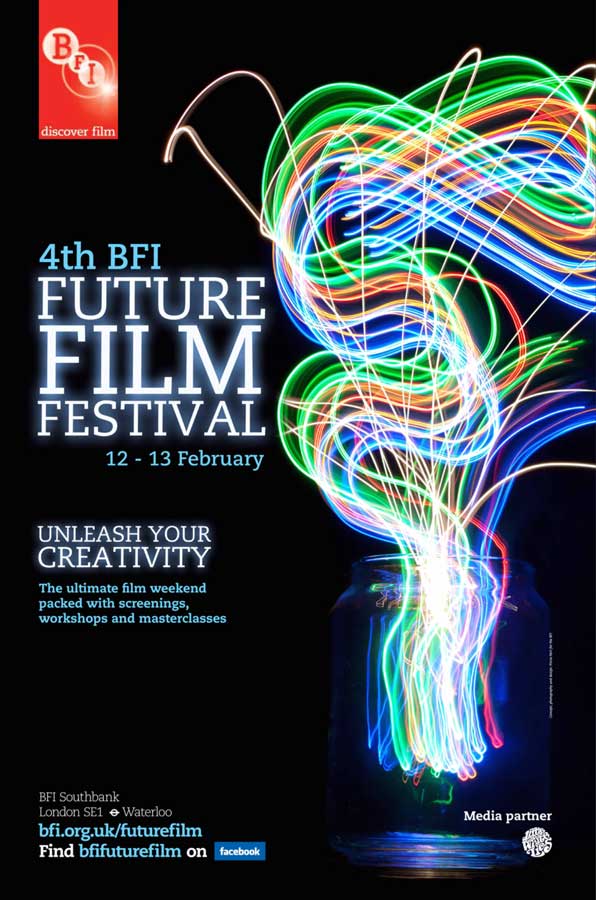 The poster for the 4th BFI Future Film Festival, conceived, designed and photographed by Piccia Neri.

I have a strong connection with the British Film Institute, as for some years I provided creative direction and leadership of the design team. In this role I shaped a new visual direction for the BFI and created a visual language for it while maintaining consistency of message and brand. An important part of the task was ensuring that creativity was never compromised and that it represented the BFI mission. In that role I also actively mentored, developed and trained the junior designers. If you are curious about what the BFI material looked like at the time, you can see a few examples on my website.

The FFF Graphic Design Competition project is an offspring of my long-standing collaboration with Noel Goodwin and the Future Film Institute at the BFI. Please see the relevant page on this website for more details on how it all came into existence. 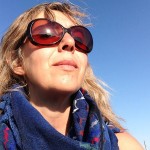 I am currently on the board of the Chartered Society of Designers as a vice-president.