Warning: Use of undefined constant FLYWHEEL_PLUGIN_DIR - assumed 'FLYWHEEL_PLUGIN_DIR' (this will throw an Error in a future version of PHP) in /home/316961.cloudwaysapps.com/kzgkgkngvf/public_html/.fw-config.php on line 11
 The BFI and the Future Film Festival

What is the BFI?

In their own words: “The BFI (British Film Institute) is the lead body for film in the UK with the ambition to create a flourishing film environment in which innovation, opportunity and creativity can thrive. The BFI’s mission is to connect audiences to the widest choice of British and World cinema; preserve and restore the most significant film collection in the world for today and future generations; champion emerging and world class filmmakers in the UK; invest in creative, distinctive and entertaining work; promote British film and talent to the world.” 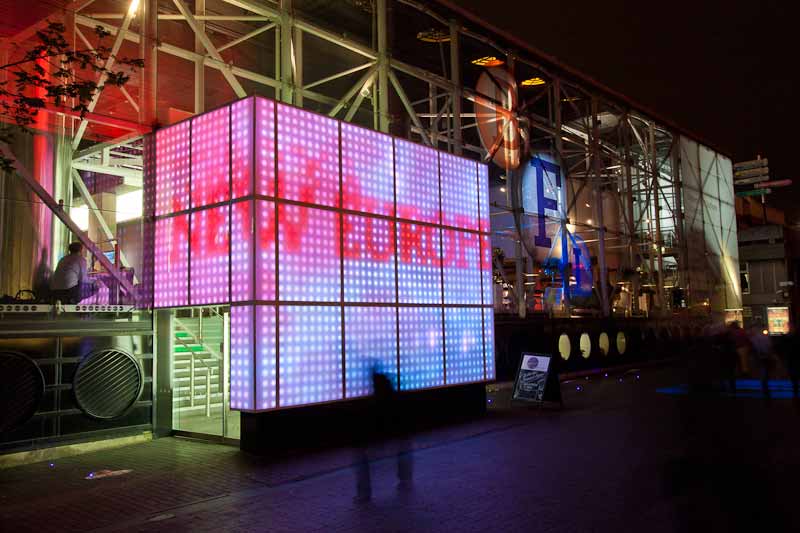 The BFI lightbox, entrance to the main foyer and box office.

“The BFI was founded in 1933. We are a charity governed by a Royal Charter. We combine cultural, creative and industrial roles, bringing together the BFI National Archive and BFI Reuben Library, film distribution, exhibition and education at BFI Southbank and BFI IMAX, publishing and festivals.
We award Lottery funding to film production, distribution, education, audience development and market intelligence and research.
Film Forever is our five year strategic plan for 2012-2017 to support UK film. The plan covers all our activities and is based around three priorities – education and audiences, support for the UK film industry and unlocking film heritage.”

The BFI Southbank is the big building on the river in London, partly underneath Waterloo Bridge (you can sometimes feel the trains rattle the floor when watching a film in NFT2), wedged in between the National Theatre and the Southbank Centre. Often, the participants to workshop say that they find the building intimidating: luckily, they completely change their mind after the workshop. The BFI bar and restaurants are also a wonderful meeting place, always full of people working on their laptops, and the shop is a treasure trove for any film lover. And of course the film seasons the BFI runs offer an amazing opportunity to see classics on the the big screen, as well as discovering and finding out more about directors and actors than made the history of film. The festivals, on the other hand, bring all the newest, most cutting-edge films to London.

A bit more about Future Film and the Festival 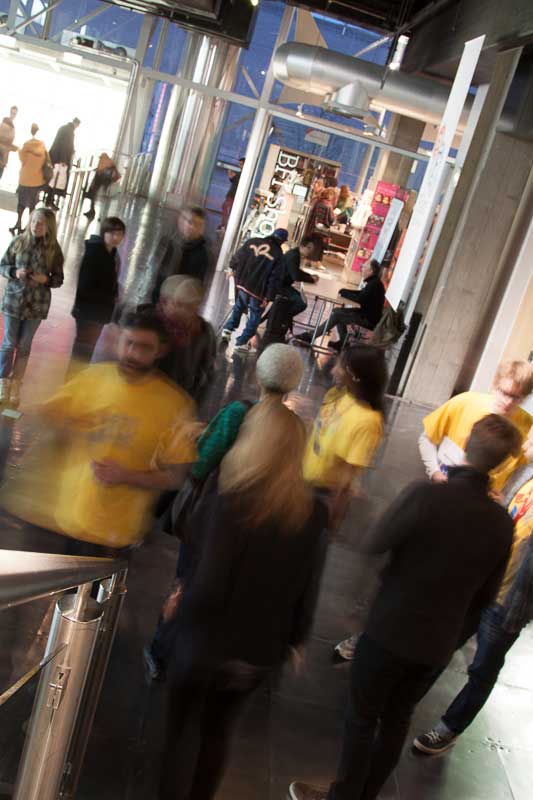 Staff and punters at the Future Film Festival, February 2013, in BFI Foyer outside the library and shop.

Despite the fact that the building looks so imposing, the BFI’s doors are wide-open to film lovers from 15 to 25: the BFI Future Film, run by the BFI Education Department, hosts monthly events for young people who love film, with screenings, workshops and much more. The Future Film Festival is the biggest of these events and it gets better every year. It’s incredibly exciting for the students who take part in the workshop to be such an active part of it, and everyone feels like a protagonist thanks to the exhibition celebrating everybody’s work. We also always have a party and drinks during the BAFTA networking event, and from 2015 the students will run their own workshop during the festival. I feel very privileged that, as the tutor, I get to take part to the festival events. I have seen wonderful films by young directors, had the chance to ask them questions during the Q&A sessions, I have taken part to great seminars and learnt so much from everybody involved. I even met Simon from Simon’s Cat – practically a rockstar. Don ‘t miss the Future Film Festival! 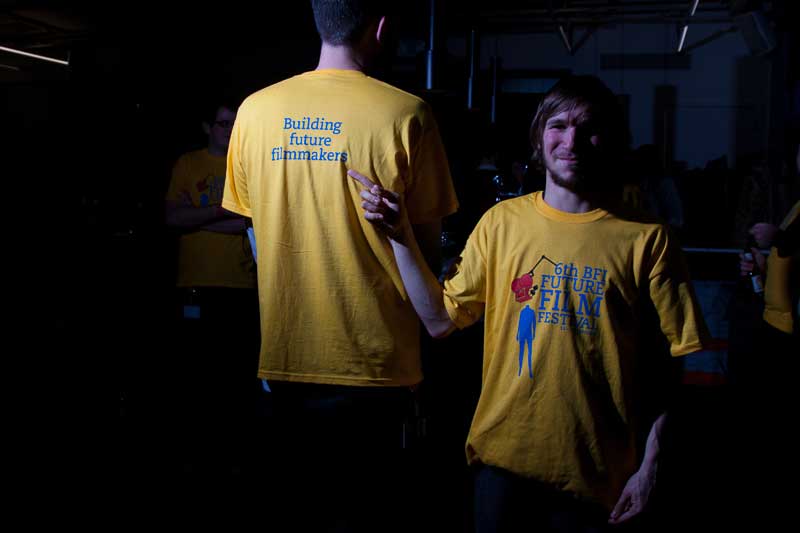